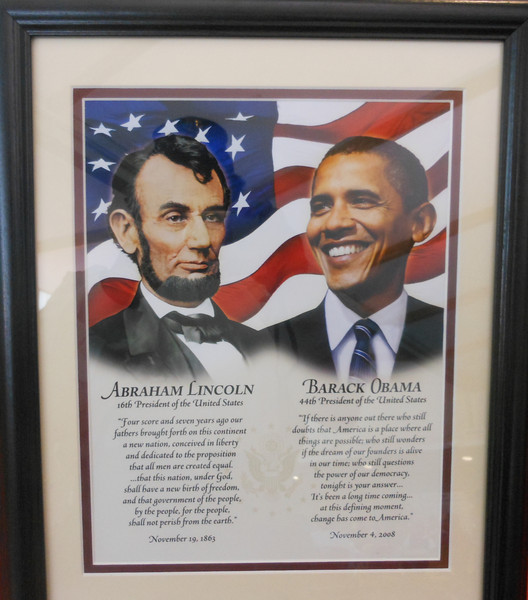 This took place on June 19, 1865, in Galverston, Texas, when Union General Gordon Granger read General Order No. 3, announcing that "all slaves are free" by PROCLAMATION of President Abraham Lincoln. The Emancipation Proclamation was signed by President Lincoln on September 22, 1862, and issued on January 1, 1863. It took more than two and a half years for the news to travel to state of Texas.